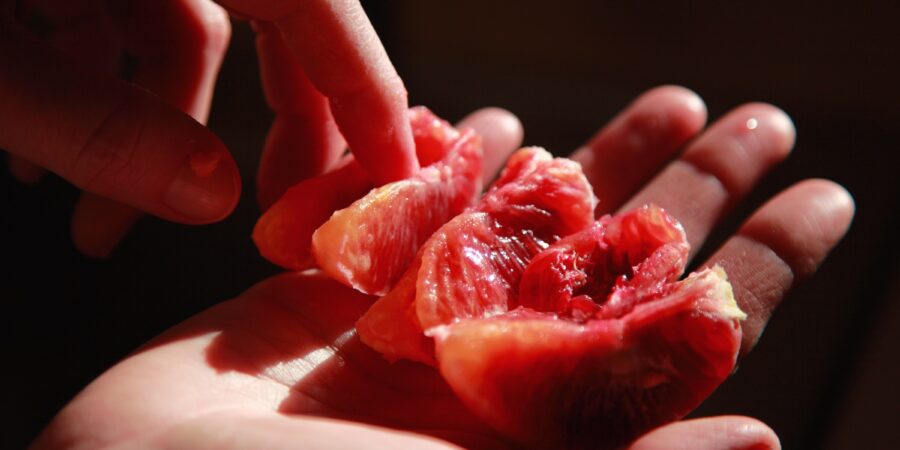 Back in the day, whenever I heard the word “moist,” it called to mind images of steam-filled locker rooms, towels that weren’t quite dry, and those little square towelettes you get when you eat a rack of ribs.

When I hear it now, all I can think about is faces twisted in revulsion.

The word “moist” has, over the past few years, evolved into quite possibly the dirtiest word in the English language. In fact, if you’re one of the 20% of the population that simply can’t stand to hear, see, or say this decidedly damp word, you might already be wondering how much more torture this article will subject you to.

Either way, we’ll do some digging into why people like you hate this word so much, and we’ll learn how the “Moist Effect” can influence how we approach marketing.

Paul Thibodeau, a cognitive psychologist at Oberlin College, came up with a few theories exploring moist and it’s universal hatred.

Why Do People Despise The Word “Moist?”

Paul Thibodeau, a cognitive psychologist at Oberlin College, had the very same question. As an actual researcher, however, he decided to come up with some hypotheses and then conducted experiments to determine their validity. His theories explored three different possibilities:

To test these various hypotheses out, Thibodeau first started with the sound of the word. He quickly discovered that words like “hoist,” “voiced,” and “joist’ did not invoke a similar reaction in his subjects.

However, those subjects did show an aversion to various other bodily function words, particularly those associated with sickness and disease, such as “diarrhea,” “phlegm,” and “vomit.” This seemed to suggest that a big reason people hated the word “moist” was that it called to mind bodily fluids that they found gross. 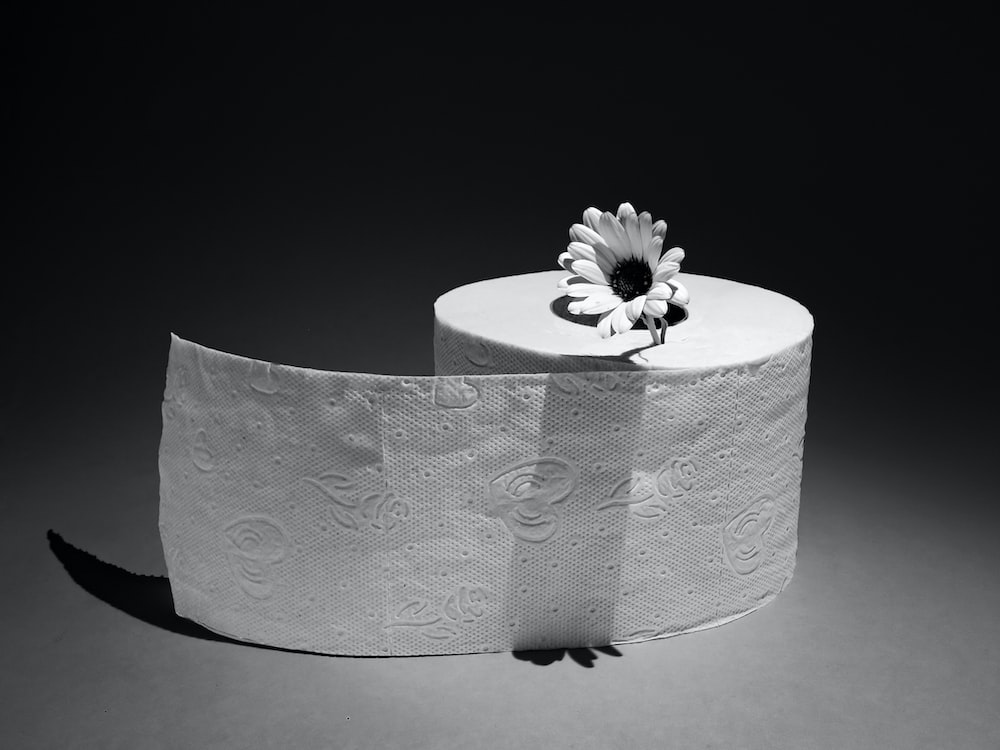 To slap a figurative cherry on top of his experiment, Thibodeau finished his study by showing his subjects two different videos. The first featured the current “Sexiest Man Alive” saying the forbidden word in a number of awkward contexts. However, the second showed people discussing a delicious looking cake, which – as you might guess – had a certain quality desired in well-cooked baked goods. Mooiiissst…

Subjects who watched the first video found the use of the word far more disgusting than they did when they watched the cake video. This seems to suggest that those of us who have an aversion to the word moist only feel this way because we’ve come to associate it with bodily fluids.

On top of that, the social conditioning that goes along with other people finding the word gross has led to a “groupthink” sort of effect, multiplying the number of people who can’t tolerate the word exponentially.

Lastly, Thibodeau proved that this particular word aversion is all about context. Take the word people find disgusting and apply it to something else, and you get a completely different reaction.

A Word on Word Aversion

Now, as you might have anticipated, I don’t have much use for the “M-word” in blogs about marketing. Still, I do have a lot of other words I don’t particularly like, that I avoid using as much as possible. But why? What exactly is “word aversion,” and why does it only seem to apply to words that sound gross? Moreover, what can we do about it?

The scientific definition of the word aversion is “a feeling of intense, irrational distaste for the sound or sight of a particular word or phrase, not because its use is regarded as etymologically or logically or grammatically wrong, nor because it’s felt to be over-used or redundant or trendy or non-standard, but simply because the word itself somehow feels unpleasant or even disgusting.”

That definition comes from linguistics professor Paul Liberman. Broken down, it basically means that you express an extreme dislike of a particular word for reasons known only to your subconscious. This doesn’t apply to words that get frequently mispronounced, like “nuclear,” or to words that invoke feelings of dread, like “performance.” No, word aversion is a feeling of being disgusted by the word itself. For no rational reason.

Of course, the “M-word” isn’t the only one that people find disgusting, unpleasant, and in-utterable (is that even a word?). Other words people commonly feel a strong aversion to include the following:

They’re all kinda gross in their own special way, right?

As marketers, every word we use needs to add value to our message. To do our job properly, we have to carefully evaluate what we say and how we say it, to maximize our ability to engage with and motivate our readers.

Changing even a single word in a sentence can (and often does) have a massive impact on its effectiveness. Because people love well-placed, wisely chosen words — words that flow and wake the imagination, that bring a story to life, and especially words that make them feel good.

Choosing the right words is the difference between profit and loss, and accidentally using a word that makes people cringe can be the marketing equivalent of shooting yourself in the foot.

So, next time you sit down to write a blog post, come up with a tagline, or post on social media, take the time to ensure you’re choosing your words carefully.

If you have any doubts, consider having your co-workers or friends read it, or check Google to see how people feel about the words you use. Choose poorly, and you might end up sweating through a meeting with your client or boss, making your collar and pits… well, you know. Moist.